RED BARTON KNOWS HIS ENEMIES, BUT DO YOU? 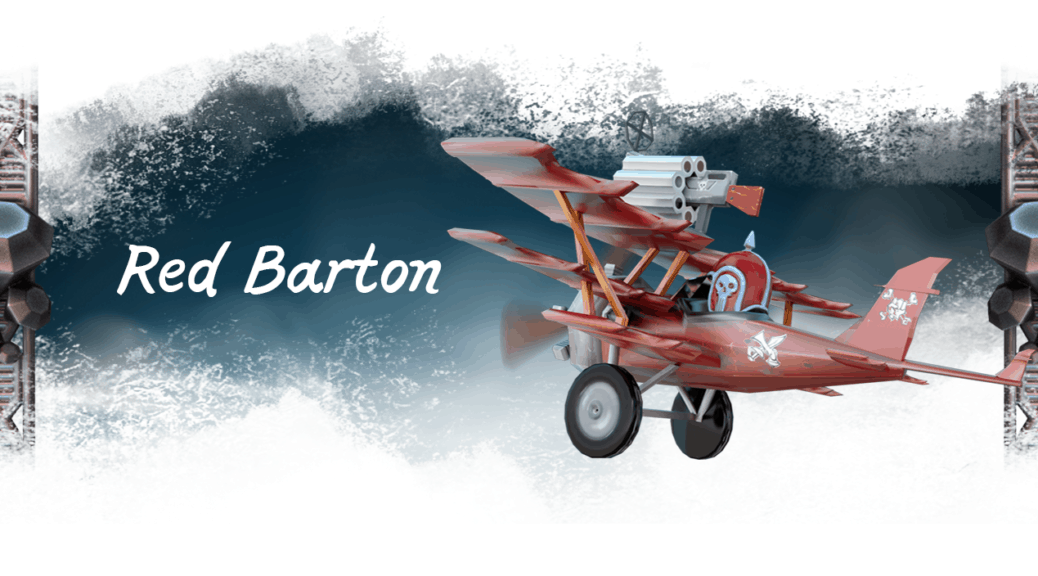 RED BARTON KNOWS HIS ENEMIES, BUT DO YOU?

Schism Worldwide’s first title Red Barton and the Sky Pirates is close to take off, and the studio decided to share some classified intel about the foes standing between Red and his love.

Throughout his journey, Red Barton will fight off numerous enemies including the Electro Tank or the Submarine. 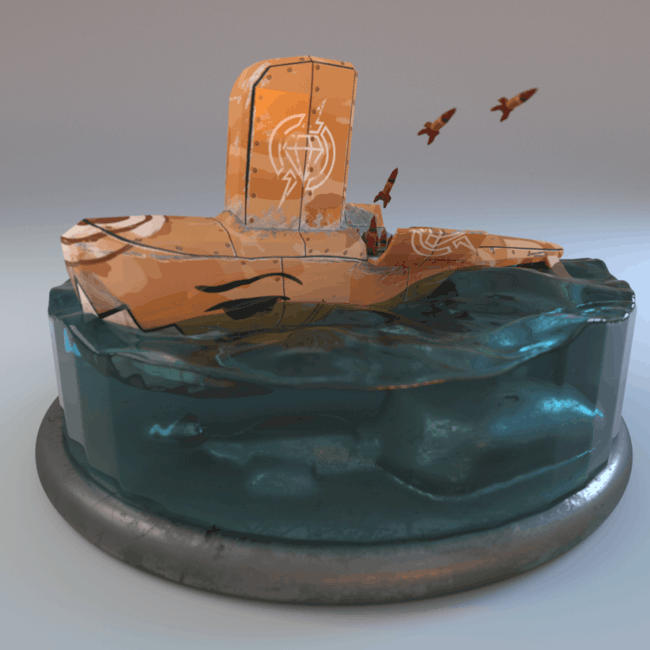