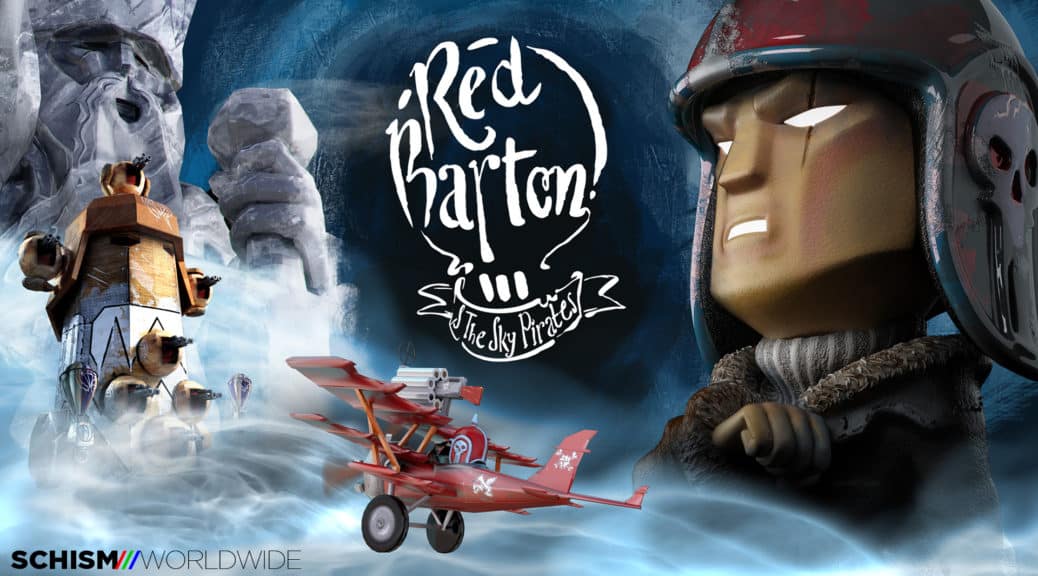 Schism Worldwide, an independent developer based in New York, USA, is announcing today that their first game, Red Barton & The Sky Pirates, is set to release the 14th of March 2017 on Steam.

Initially planned to release February 14th 2017, the game has been postponed to ensure the delivery of the initial team vision for the story and gameplay.

“Since Red Barton & The Sky Pirates is our first project we want to make sure to use all the time available to make all the game mechanics work perfectly. It was not an easy decision but we are sure it is the best one for the game and for the players.” said Aleksandar Djordjevic, CEO of Schism Worldwide.

Red Barton & The Sky Pirates, will be available on March 14th 2017 on Steam PC and Mac.

About Red Barton and the Sky Pirates

Schism Worldwide LLC. an independent game development and publishing company based in New York, with talent across the globe – in the USA, Canada & Europe. Schism is a new player in indie town and plans on sticking around for years to come with original and fresh games.

For more about Schism Worldwide, go to their website: https://www.schismworldwide.com.