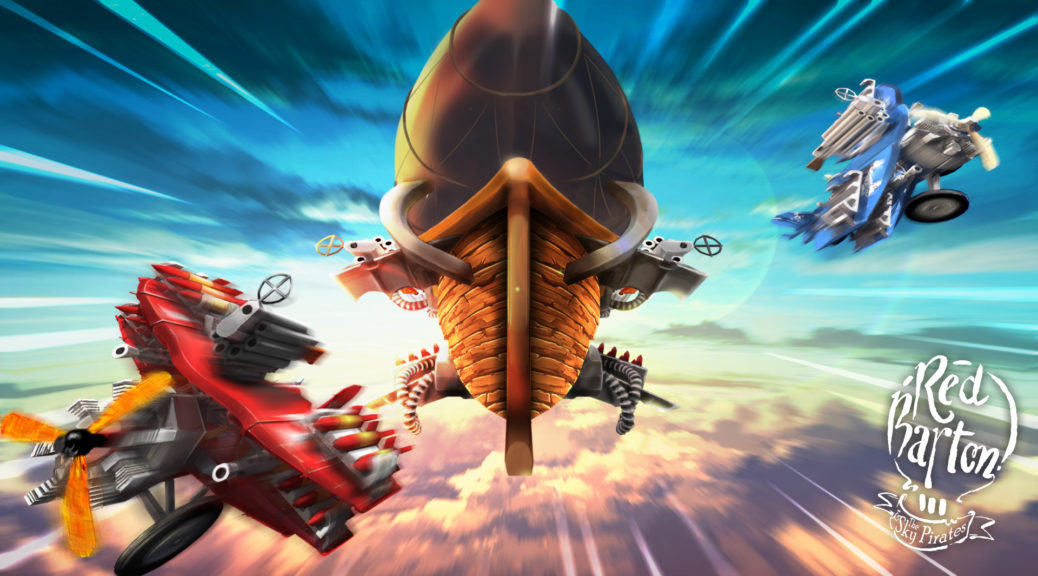 Check Out The Game Launch Trailer And New Assets

The game will also be localized in 11 languages, here is the list below:

“Delaying the game’s release was the best way for us to deliver our vision for this title. Thanks to our community and the feedback they provided, the team has been working hard to improve the game and the experience provided. We hope you like Red Barton and The Sky Pirates. Enjoy!” said Alex Djordjevic CEO at Schism Worldwide LLC.
More news about the iOS and Android versions will be revealed soon. Stay tuned!